I recently sold my Cervelo S5. This bike was my race machine for the season, and I loved that thing. I was a little hesitant to part with it this early in the summer, but as a bike shop owner, everything is for sale. Three weeks later, and my new road bike is still on route.

What to do? Well, I have a 3T Exploro, so I converted it to a road first set up. This meant putting on some 28mm Continental GP 5000’s on the Zipp 202 Disc wheelset that I have. I’ve been riding this bike exclusively on the road at the moment, and have come to realize that a gravel bike like the 3T Exploro may in fact be a ‘quiver killer’. This bike performs every bit as good as a road-specific bike, and when you put on some bigger tires, it is a monster on the gravel trails too. The Tour de Victoria Fondo in August was the final test that convinced me of the all-round capabilities of the Exploro.

I typically like to try and patrol the front group of most Fondos that I ride, and since I’ve been carrying some decent form after recently completing BC Bike Race, I was excited to test the legs on the countless punchy climbs and that nasty Munn’s Road. The Tour De Victoria also boasts many twisty technical descents, and I’m not going to lie - I was feeling a bit bummed about having to race the gravel bike. Those fears were quickly put to bed. The only time I even noticed I was on my gravel bike was when I went to ring my Spurcycle bell that was mounted on the handle bars (haha). All of the other fast guys out there on their race machines got a kick out of me rocking my bell, and it came in handy later on when we were catching up with all the shorter distance riders.

As the day progressed and the intensity of the ride heated up, I found myself in the small selection of riders cresting the top of the KOM climb on Munn's. I had no problems taking the front and railing corners on the descent, and when all of the attacking began in the rollers, it wasn’t the bike holding me back. As our diminished lead group entered the final 20km of the 160km day, we were down to about 15 riders. With a stiff tailwind taking us home, I was pretty sure that there was going to be a sprint for the overall win. One more test coming up for the Exploro - how would it handle the full speed technical finish at maximum effort? Well, wouldn’t you know - Exploro for the win! After some selfless work from my teammate Dan Schmit, I still had the legs to unload a race winning sprint. What a day!

With the advances being made in bike design and the ever increasing number of mixed terrain events to participate in, it seems that the 3T Exploro (or something similar) is what really should be the bike choice of the masses. There doesn’t seem to be anything these bikes can’t do. I have two gravel Fondo’s coming up in September and I can’t wait to roll the Exploro with some cushy 40mm tires! 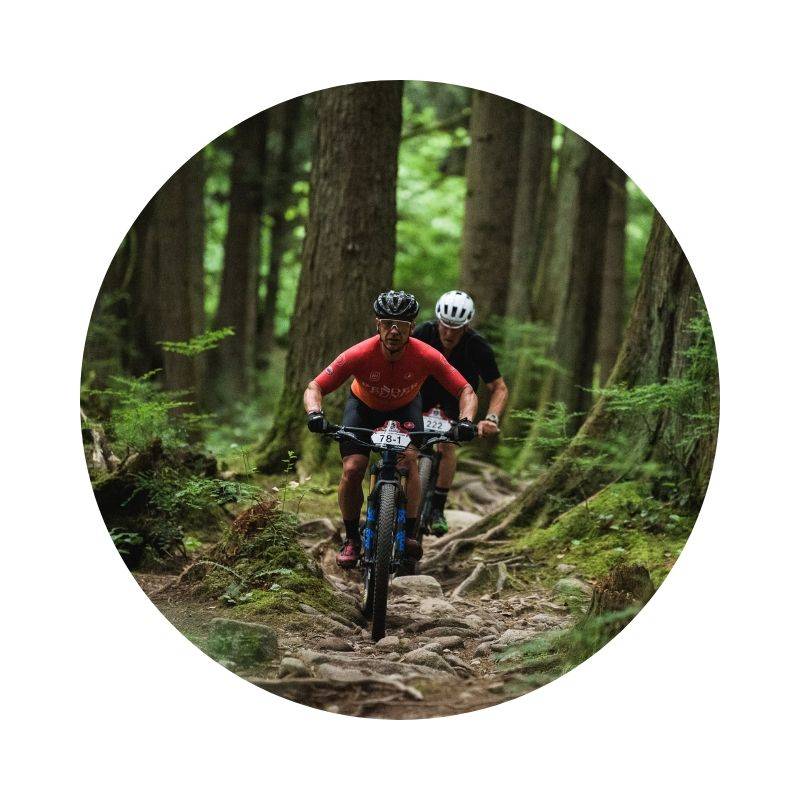